Tomshardware user "ashwel" found there's a problem on SD card format, he won't make it success in Disk management or other SD card format tool. Here's his question, although it first appeared at the year of 2013, it's still a widely searched keyword in recent year when Android phones become another popular mobile system.

I've had problems with this SD card from the start. I just use it in my phone for music, and the first time I insert it, my computer took 5 minutes to even read it. Now it's asking me to format it, so I say "why not?". Only issue is it won't format the damn thing. I went to the "Disk Manager" but i'm not sure what to do from that point, however it does say the disk is "unallocated", not sure if that has any significance. Then I downloaded the SD card formatting software "SDformatter" and that was a failure. It said the "drive is not supported" and it essentially didn't even let me attempt to format it. Does anyone have a solution? That'd be terrific. Check more on tom's hardware. Tom's hardware

1: Don't know how to format SD Card in Disk management

He mentioned SD Card shows "unallocated", so it's impossible to see the "format" option in the right-click menu, all you can do is to create new simple volume or create other new, neither will Windows File Explorer show Format option. But if the SD card you connected shows a partition, you can use the right-click menu and proceed to Format.

2: Before format, it's better to check which part goes wrong

It's the disk management shows unallocated space problem makes you decide to format SD card, but what if the SD card has no problem, only the USB port or SD card reader goes wrong? So we can connect this card to another device, digital camera, another laptop or desktop, if they can read this SD card normally, it's definitely the previous computer USB port failed; if they show error as the same, then the SD card is likely failed.

We already known that there's no format option when right-click on unallocated space, but we can wipe the SD card first and create new volume on it, FAT32 or NTFS file system can be specified when creating new volume. However, there's no Wipe option in Disk management either, how to proceed? 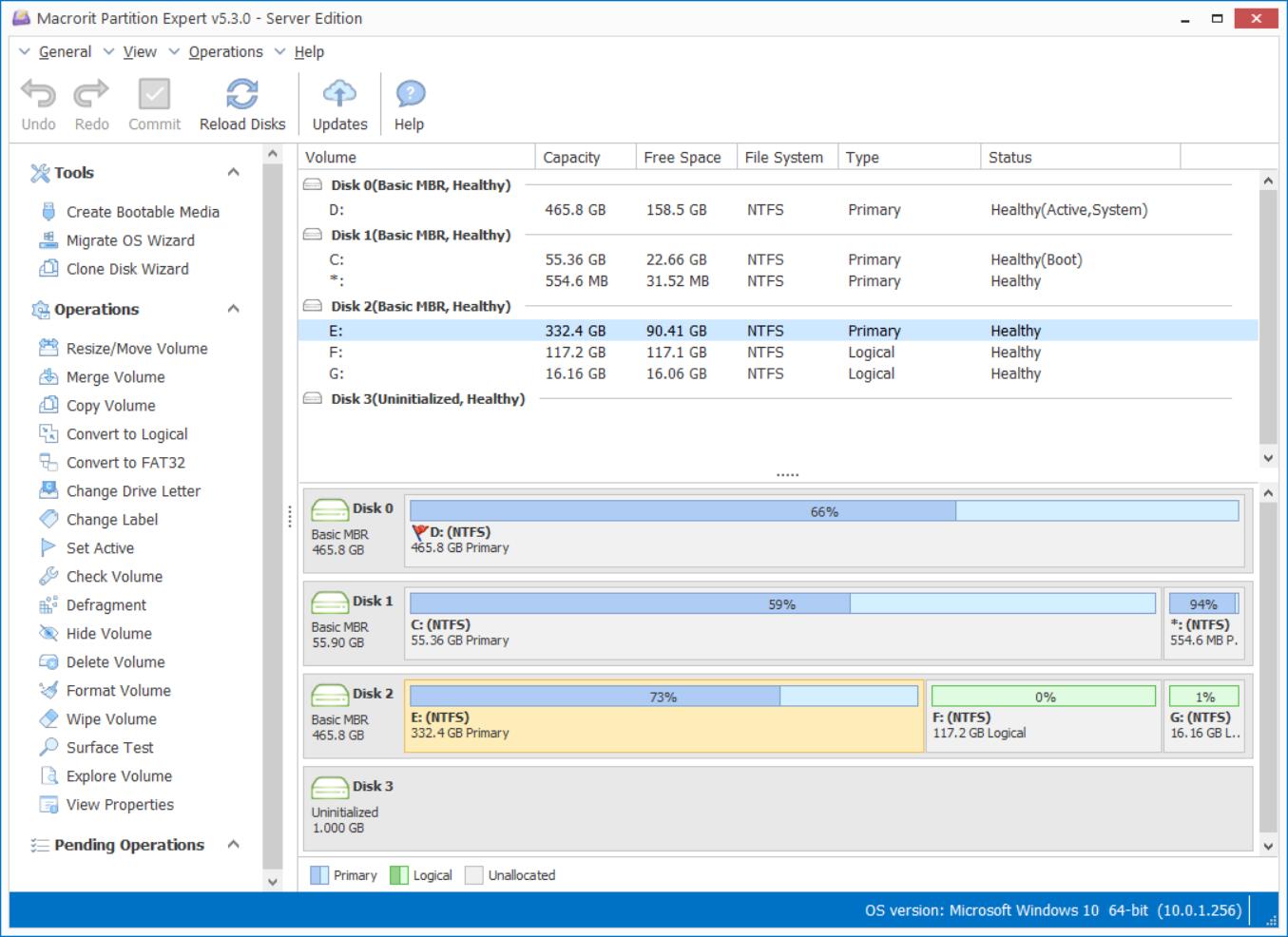